Shotgun Clauses – Beware of Shooting Yourself in the Foot (Or Worse!)

Careful consideration should thus be given when the unanimous shareholders agreement is being drafted as to whether the parties want a shotgun clause to be inserted in the agreement at all.  If one is included, consideration should also be given as to whether there should be a moratorium period before the shotgun right may be exercised, whether there should be a minimum purchase price per share and whether there should be a limitation on the right of the Offering Shareholder to stipulate certain conditions in the shogun offer, such as amending the non-competition provisions contained in the agreement.  In addition, the risk of setting too low a price for the shares of the co-shareholder when a shotgun notice is being sent should be carefully evaluated. 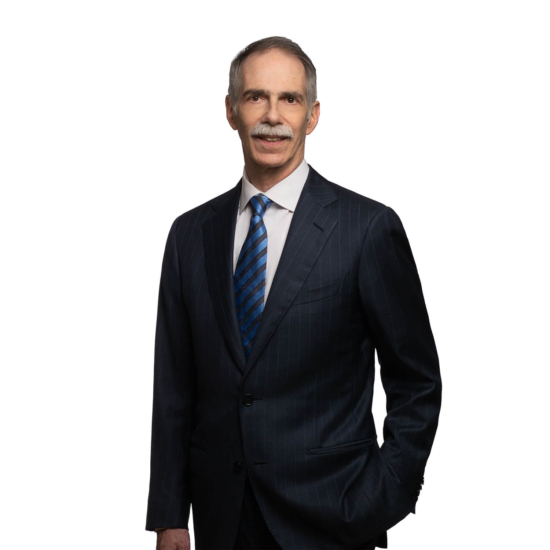 Montréal, March 25, 2019 – De Grandpré Chait would like to highlight the partnership agreement between Avianor and DRAKKAR finalized on March 1st. Avi...

Marie-Laure Leclercq Ad. E. is interviewed for her expertise in business law