June 2019 – Tax reporting of employment or investment income using T-slips is generally straightforward. Usually, an employer issues a T4 slip to each employee, which details his or her employment income for the year. In the case of a T3 slip or a T5 slip, the issuer is a trust (in the case of a T3 slip) or a corporation (in the case of a T5 slip). The slips detail the amount of investment income or dividends received by a beneficiary or shareholder during the taxation year in question. The individual then reports this income by filing the T-slips with his or her tax return. The issuer files a summary of the T-slips sent out, and these can be cross-referenced. Problems can arise if there is a difference between what the issuer and the taxpayer report.

In a recent decision, Trower v. The Queen 2019 TCC 77, Sally Trower, the Appellant, argued that although the corporation in question filed a T5 summary which indicated that the corporation paid her a dividend that was taxable in her hands, the dividend was not in fact paid to her.

The Court opened by stating that a T5 slip “does not in and of itself establish that a dividend was paid or received or who it was paid to or received by” (par. 4). Furthermore, if it can be established through other evidence that no dividends were paid, or that the amount on the slip is incorrect, the T5 slip becomes irrelevant to the computation of the taxpayer’s income.

The facts in this case were simple. Sally was a shareholder of Cove BD Inc. (“Cove”) along with her husband. Mr. and Mrs. Trower separated during the fall of 2015. Following the spouses’ separation, Sally resigned as a director and her husband became the sole director of Cove. Because the marriage was ending, Sally wanted nothing to do with the company.

During the taxation year of 2016, amounts were paid by Cove into an account Sally owned jointly with her husband. The amounts paid into the joint account by Cove were used by her for living expenses. While Sally acknowledged the amounts paid, she objected strongly to the treatment of the payments into the joint account as dividends (she repeatedly told her husband that she did not want to continue income splitting with him in 2016, after the marriage breakdown, as she came to understand that income attributed to her might jeopardize the benefits available to one of their children, who had special needs).

Mr. Trower’s position was that since they were both shareholders, they both should receive dividends from Cove. Additionally, because Sally had full access to the funds in the joint bank account, Mr. Trower reasoned that funds deposited by Cove should be treated as dividends paid to both of them. His position might have prevailed had the dividends been declared in the year, but they were not declared (and no T5 issued) until February, 2017. E-mails from their accountant in February 2017 discussed the taxation scenarios depending on how the dividends were split (on another note, by using the income splitting strategy, Mr. Trower saved $9,500!). These details were cited by the Tax Court of Canada in support of its conclusion that no dividend is payable until it is declared and in the case of Cove, no dividend was declared during the time in question.

The Court did indicate that it was open to imperfect execution being valid, but pointed out that Sally had consistently maintained her opposition to the income splitting arrangement and resigned as a director of Cove before Mr. Trower made the decision unilaterally, well after the year-end.

As a result, Sally was successful in her appeal, effectively proving that the T5 was irrelevant.

We have seen similar cases where the incorrect T-5 was issued and the Company was persuaded to issue amended ones, as well as those where the taxpayer is contesting employment income taxed in his hands pursuant to a T-4 issued for a time when he is not employed. It is an uphill battle, but just because the slip is issued does not dispose of the issue. 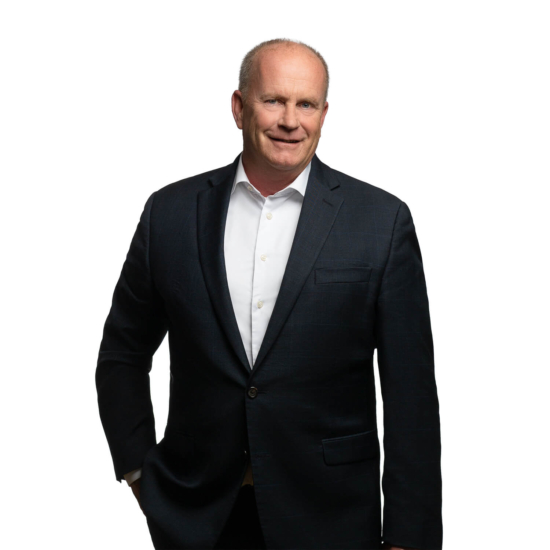 Beware! A tax penalty may cause you to lose your permission to bid on a public contract

Following the adoption of Bill 42, An Act to give effect to fiscal measures announced in the Budget Speech delivered on 21 March 2019 and to various other measures...