Beware! A tax penalty may cause you to lose your permission to bid on a public contract

Following the adoption of Bill 42, An Act to give effect to fiscal measures announced in the Budget Speech delivered on 21 March 2019 and to various other measures, the rules for issuing and maintaining a bidding authority in public contracts have been strengthened.

From now on, if Revenu Québec comes to the conclusion that one or more transactions  is carried out by a taxpayer involved in sham transactions, the taxpayer will be subject to a tax penalty of at least $25,000, with no maximum limit. The promoter of the transaction or the adviser may also be subject to such a penalty under new sections 1082.0.2 and 1082.0.3 IA.

Although the amounts claimed by tax authorities are significant, another consequence may be even more disastrous for a business following the imposition of this penalty, being the loss of the authorization to bid on a public contract.

Along with these new penalties, the Government of Québec has announced that a company that receives this tax penalty (by a final judgment or assessment) will automatically appear on the register of enterprises ineligible for public contracts (“RENA”), thereby resulting in the loss of its ability to bid on a public contract.

To learn more about what constitutes a sham or a targeted transaction, its impacts and how to prevent it, we invite you to contact our tax litigation team. 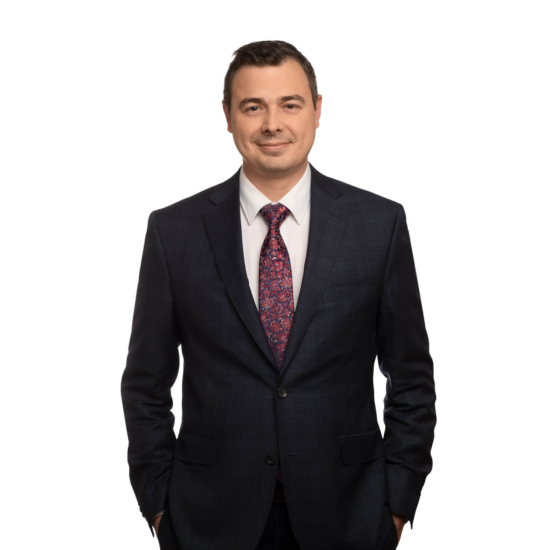