Safe Income Calculation in Tax Planning: To Include or Exclude Taxes Payable?

The introduction of the taxable capital gain in 1972 was a key trigger for many changes in taxation. While taxpayers favoured the realization of dividends in the form of a capital gain, which was tax-free, the taxation of the capital gain encouraged taxpayers to convert their capital gain into tax-free intercorporate dividend income instead. The principle of integration plays a central role in Canada’s tax system, which means that dividends paid between corporations are generally tax-free.

Capital gains stripping methods quickly became the focus of tax planning following this legislative change. In particular, the techniques sought were designed to allow, through the payment of tax-free intercorporate dividends to decrease the value of a corporation prior to the sale of its shares..

In response to this situation, new measures to counter the stripping of capital gains were introduced in December 1979, which gave rise in 1981 to subsection 55(2) of the Income Tax Act (hereinafter “ITA”).

The anti-avoidance rule in subsection 55(2) of the ITA as we know it today has the effect of recharacterizing the taxable dividend received by the recipient as a capital gain, with certain exceptions. These exceptions include the amount of the dividend that is attributable to income earned or realized by a corporation, better known as “safe income”.

The concept of safe income and the principles surrounding its calculation have always raised a significant number of questions from taxpayers in their application and even more so in the current context of COVID-19, in particular because of the tax laws that merely make very limited reference to this concept.

Having been subject to numerous interpretations over the years due to its complexity, the concept of safe income became even more of a headache for taxpayers when Parliament expanded the application of subsection 55(2) of the ITA in 2015.

In accordance with the wording of the Act, the earliest time for the determination of safe income is at the beginning of the series of transactions or the first payment of a dividend.

Thanks to the courts, the computation of safe income is becoming clearer, allowing taxpayers to better measure the impact of contemplated corporate distributions.

Among the most recent decisions, the Federal Court of Appeal in 626468 New Brunswick v. Canada, 2019 FCA 306 hastaken a position on the issue whether the safe income on hand should reflect the taxes payable but not yet paid and confirmed the principle that the calculation of safe income on hand must include the amount of tax payable up to that time.

In support of its decision, the Court held, among other things, that no unrelated third party purchasing the shares of a corporation would fail to take into account the tax payable of the corporation at the date of the transaction, even if that tax is not payable immediately.

This principle confirmed by the Federal Court of Appeal is particularly relevant in the current context of COVID-19. Indeed, due to the state of health emergency and the mandatory shutdown of many businesses, many Canadian companies will end their year at a loss.

Consequently, it is important to understand that a corporation that wishes to distribute liquidity at this time must consider the taxes payable at that time in determining safe income, even if ultimately no tax is payable at the end of its fiscal year because of losses that will be realized.

In addition, losses incurred during the year will also, even retroactively, reduce the safe income on hand. This may have an impact on future planning for shareholders of corporations contemplating the sale of their shares.

Despite the clarifications in the case law regarding safe income and the principles surrounding its calculation, the complexity of its application for taxpayers remains a reality that can result in unexpected tax consequences.

To fully understand the consequences of this concept for your planning, we invite you to contact us. Thus, we will be able to guide you in your efforts to ensure the full benefit of tax attributes and avoid infringing on complex tax rules. 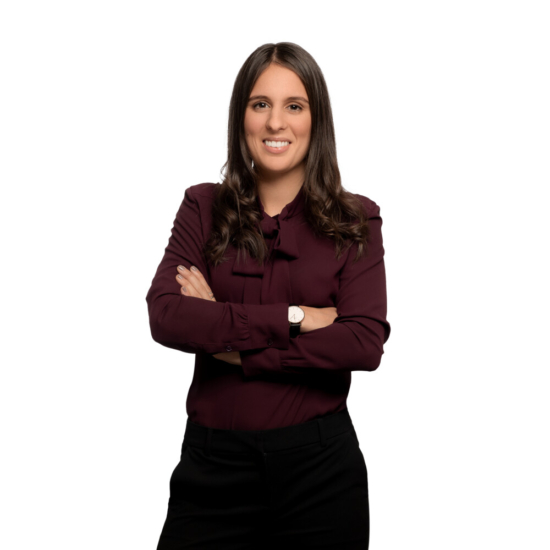