June 2019 – It is common for business people to have their corporation act as owner and beneficiary of their life insurance policy. In doing so, the corporation is permitted to pay the premiums for that policy and collect the life insurance proceeds tax-free.

What happens when there are no Canadian resident shareholders to receive the tax-free dividend?

Take for example parents who, while their children were young, purchased a last to die life insurance policy through their holding corporation. Since the insurance proceeds were ultimately meant to benefit their children, the last will and testament of the second parent to die left all the shares of the company to the children. The problem is that the children have all moved to the United States and are no longer Canadian residents (all too common these days).

Not only will there be U.S. tax issues to consider, there will also be Canadian tax to pay when the life insurance proceeds are paid out as a dividend to the U.S. resident children. If the parent simply owned the life insurance personally and the proceeds were received by their estate, the distribution from the estate to the U.S. resident children would have been tax-free!

If the recipient of the life insurance capital dividend is a non-resident of Canada, the recipient is subject to Canadian withholding tax equal to 25% of the gross amount of the dividend (reduced if the recipient of the dividend is resident in a country that has an Income Tax Treaty with Canada). In our example, since the U.S. has a tax treaty with Canada, the corporation would be required to collect and remit 15% of the proceeds to the Canadian tax authorities before distributing anything to the U.S. resident children. It is important to note that even though the estate of the parent is Canadian (and the dividend is first being paid to the estate), there are certain provision in the Income Tax Act that deem the distribution from the estate to be income to the beneficiary, subject to withholding tax (as opposed to capital, which is not subject to withholding tax).

The tax treatment in the U.S. of the receipt of the life insurance proceeds depends on various factors, including whether or not the corporation that received the proceeds is considered under the United States Internal Revenue Code (the “Code”) as a Controlled Foreign Corporation (“CFC”). In our example, since the children are U.S. residents and they are the heirs of the estate which owns all the shares of a Canadian corporation, U.S. rules deem the children themselves (and not the estate) to own the shares. The result is that the corporation will be considered a CFC.

However, there are some simple tax strategies that can be implemented before the death of the parents to avoid the ultimate imposition of U.S. tax. While an in-depth analysis of these options is beyond the scope of this article, one way to potentially avoid any tax issues relating to CFCs is to convert the corporation into a Canadian Unlimited Liability Company (“ULC”). A Canadian ULC is not treated as a corporation for U.S. tax purposes (and therefore by definition is not a CFC), and, as such, all the assets of the ULC are deemed to be owned directly by their shareholder. Thus, any income or loss realized by the ULC (i.e. the life insurance proceeds) will be treated as being realized by the owner of the ULC directly (being the Canadian resident estate of the parent).

If you own life insurance in a corporation and the ultimate beneficiaries of your estate are not residents of Canada (or they are thinking of leaving Canada), steps should be taken now in order to avoid potential unexpected tax consequences. Our attorneys can help you determine whether the short-term tax savings outweigh the potential long-term tax cost. 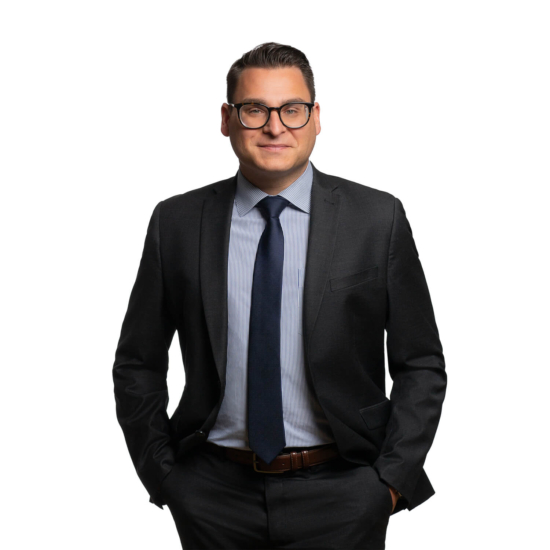 Opening of Canadian Borders and COVID-19

July 2021 – The Canadian government has recently announced new measures regarding the opening of its borders: Fully vaccinated United States citizens and permanent res...