September 2018 – An individual who immigrates to Israel benefits, for his first years of residence, from an income tax exemption. In fact, during the first 10 years following the date of his immigration, he will not be taxed in Israel on his foreign income (i.e. income generated outside of Israel). This would be the case, for example, for an individual who ceases to reside in Canada and becomes a resident of Israel.

However, an individual who ceases to reside in Canada would remain subject to Canadian tax on his income from Canadian sources. Such income may include dividends, rents, royalties and pension benefits from Canada.

Also, persons who would pay Canadian income to a non-resident would be required to withhold a percentage of the amount paid equal to the applicable Canadian tax. The rate of this withholding tax will vary depending on whether or not the provisions of the Tax Convention between the Government of Canada and, in this case, the Government of the State of Israel (the “Convention”) can be applied.

In order for the Convention to permit a reduction in the withholding rate, the individual must qualify as a resident of Israel. The position of the Canada Revenue Agency (hereinafter “CRA”) has always been that in order to be considered a resident of a State, an individual must be subject to the most comprehensive form of taxation in that State. However, the CRA clarified in 2010 that despite the application of a tax holiday on foreign-source income, an individual could still qualify as a resident of Israel and thus access the benefits of the Convention’s reduced withholding rates (1).

The CRA has not yet commented in detail on the impact of this new definition with respect to the application of reduced withholding tax rates for new residents of Israel (who are not taxed on their income generated outside Israel). However, in 2018, the CRA noted the existence of this amendment in one of its publications summarizing, among other things, certain points relating to the application of the Convention between Canada and Israel (3).

In doing so, the CRA emphasized that its 2010 interpretation of the determination of Israeli resident status (favourable to taxpayers) did not take into account the updated definition of the term resident in paragraph 1 of Article 4 of the Present Convention. The CRA also announced that it would not provide more information on this subject, since it had not yet been asked to do so.

We will have to watch in the future whether the CRA’s favourable interpretation will be maintained and whether new residents of Israel will continue to be able to receive income from Canadian sources with reduced withholding rates. 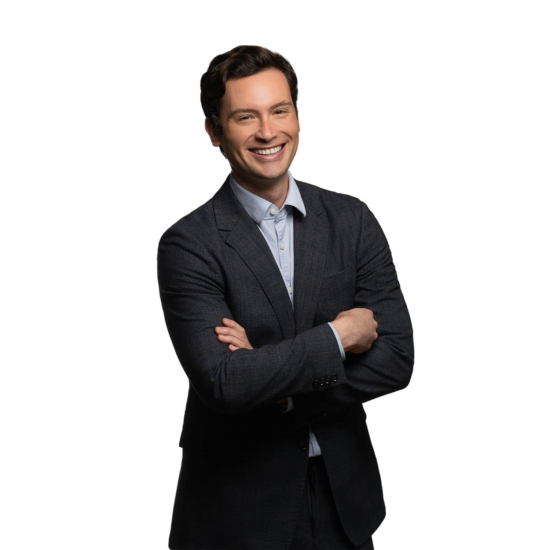 The “unclean hands” doctrine, or the obligation not to submit an immigration application in a misleading manner

Note that this article was published in the ...

Concerns about the skilled labour shortage have led provincial and federal authorities to launch new policies aimed at simplifying and accelerating the immigration proc...