Montréal, September 30, 2016 –  We are pleased to announce that, once again, De Grandpré Chait ranks highly in the renowned Chambers Canada Guide. It is a particular honour taking into account that the legal guides published by Chambers are the most widely consulted by in-house counsel in the world. They are also the result of extensive research and interviews conducted with lawyers and clients.

“This year again, De Grandpré Chait has been recognized on two levels: in addition to seeing our firm acknowledged as a leader in real estate law in Quebec, two of our partners, Marc J. Rubin and Fredric L. Carsley, are also honoured for their outstanding expertise in real estate law, ranking respectively in Band 1 and Band 3. Also, for the second consecutive year, Marc J. Rubin’s name appears in both Quebec and Canada-wide rankings, respectively in Band 1 and Band 2, the highest levels of recognition”, said Eric Lalanne, the firm’s Chairman of the Board and President of the Management Committee.

Released in September 2016, this guide recommends lawyers and law firms in more than 40 areas of practice in all of Canada’s provinces and territories. For more information,click here. 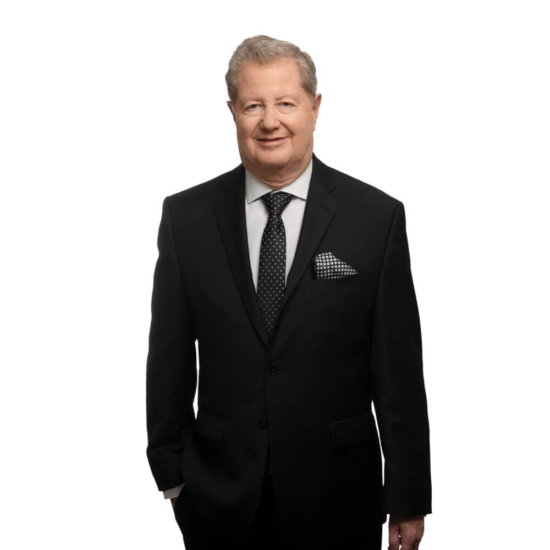 Montréal, October 24, 2022 – De Grandpré Chait is pleased to announce the hiring of Marie-Pier Leroux to the municipal law team. Recruited during the 2...