July 12, 2018 – Are you planning to restore a heritage building in the Ville-Marie borough, or to demolish it as part of a replacement project? If so, the following information is not to be taken lightly. On July 5, the Borough Council of Ville-Marie adopted, on its first reading, a project to better protect the neighborhood’s heritage, which will affect developers’ projects in the borough’s heritage areas. The proposed changes increase the monetary guarantees imposed on developers who wish to obtain a demolition or building restoration permit.

The following are the proposed modifications3:

Fines for violations of permit conditions are also significantly increased. For example, a fine for a natural person who does not meet the conditions of the permit increases from $ 300 to $ 1,000 and, for a company, from $600 to $2,0005.

The Borough Council of Ville-Marie states that the proposed regulation will better regulate the reorganization of existing heritage areas and will contribute to their preservation6. The Council is also of the opinion that the change will have no impact on developers and individuals who do not violate municipal regulations, since their guarantee will be returned when the project ends7.

The Urban Development Institute of Quebec (UDI), which represents the Quebec commercial real estate industry, is worried that some real estate developers will not have the necessary funds for the new guarantee8. UDI believes the changes will greatly affect the costs of a real estate project causing developers to see their borrowing capacity decrease9. UDI is also concerned that the increase of the guarantees may reduce competition in the market10.

A public consultation meeting will be held on August 22 to further discuss the proposed regulation. In the interim, it is important to evaluate your demolition or building restoration projects by referring to the regulations currently in force, in order to ensure the quality and respect of the work to be performed in the Ville-Marie heritage areas. Stay alert to the evolution of this proposed regulation, which must first pass the second reading and, if implemented, will be adopted by September 11, 201811. 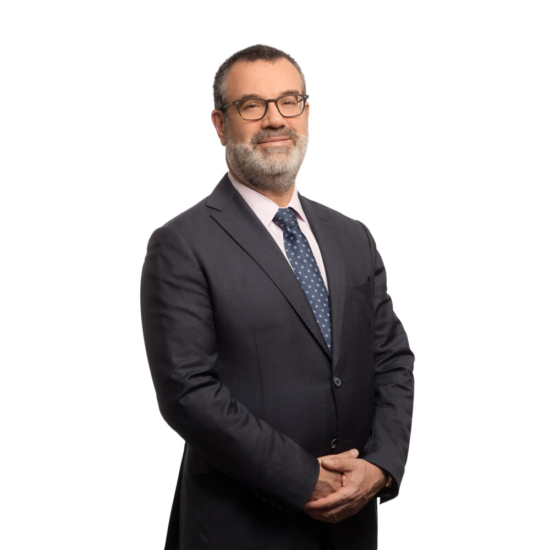