Despite the sharp downturn in the Canadian housing market in recent months, some rules, that were introduced at a time when the market was booming and guided by some misperceptions about the threat of non-resident buyers, will come into effect on January 1, 2023. Other less well-known but equally important rules have recently come into force and are applicable for all of 2022. In the case of the ban on residential real estate purchases by non-Canadians, important decisions may need to be made before the end of the year in order to protect your rights or those of your clients, whether they are potential buyers or real estate developers.

Prohibition on purchases of residential real property by non-Canadians

For a two-year period beginning January 1, 2023, non-Canadians will be prohibited from purchasing Canadian housing directly or indirectly. The ban applies to both foreign individuals and foreign corporations.

A non-Canadian who purchases real property in Canada, as well as any person who advised, induced, aided, or abetted in the purchase, may be required to pay a fine of up to $10,000. Note that any officer, director, manager or agent who directed or authorized the corporation to purchase a Canadian residential real property is deemed to be a party to the offense.

Although failure to comply with the law does not affect the validity of the sale of the residential property to which the contravention relates, it is provided that, in the event of a conviction, the superior court of the province in which the property is located may order the convicted owner to sell the property on the terms and conditions prescribed by regulation. In no case shall the non-Canadian receive a sum greater than the purchase price he paid for the real property.

The federal government has introduced a similar national tax on vacant or underused residential properties in Canada owned by non-Canadians. This new rule is retroactive to January 1, 2022.

Unless exempted, the owner will be required to pay the UST equivalent to the assessed value of the residential property multiplied by 1%. In addition, these landlords will be required to file an annual return with the CRA for each property they own. For the 2022 calendar year, the filing will be due by April 30, 2023.

Several exemptions are provided, including “excluded owners”, i.e. owners who are Canadian citizens or permanent residents of Canada. Also excluded are public corporations incorporated in Canada, charities, housing cooperatives, aboriginal governing bodies, municipalities, the Government of Canada and the provinces as well as their agents. Several other exceptions will be provided in future regulations.

Several jurisdictions in Canada have begun to impose a tax on vacant units. These include several areas in British Columbia and Ontario.

Owners of residential dwellings that have been vacant for more than 184 days will be required to pay a tax equal to 1% of the property’s current value. Those property owners will need to declare all vacant property and pay the tax according to the prescribed timeframe of each city and province.

There are some general exceptions to the Vacancy Tax such as the owner’s death, owner’s hospitalization, the sale of the property, prohibition of occupancy by court order and major renovation or construction work.

In addition to the rules outlined above, here are a few other tax measures announced this year that will influence the accessibility of the housing market.

As of January 1, 2023, anyone who sells a property held for less than 12 months will be taxed at 100% on business income and not at 50% on capital gains. The principal residence exemption will therefore become unavailable upon a hasty resale.

However, this new rule will not apply to sellers in special circumstances such as death, separation, pregnancy, change of employment, insolvency, or involuntary disposition such as expropriation.

After the 12-month period, the tax treatment of gains on the sale of real property will remain a question of fact to be analyzed on a case-by-case basis.

The 2022 federal budget announced an enhancement to the FTHTC. A person who becomes a first-time homeowner in 2022 and subsequent years will be eligible for a FTHTC of up to $1,500.

The Quebec government has announced its intention to harmonize with the federal change. As a result, a first-time home buyer will be eligible up to $3,000 in tax credits.

Announced in the 2022 federal budget, the FHSA plan is scheduled to come into effect on April 1, 2023. This new account is designed to help first-time home buyers by allowing them to save up to $40,000 tax-free.

Like a Registered Retirement Savings Plan (RRSP), contributions to the FHSA will be deductible. Then, like a Tax-Free Savings Account (TFSA), withdrawals will not be taxed if they are made to purchase a qualifying property. Following the withdrawal, no refund will be required.

An individual can contribute up to $8,000 per year. This contribution room cannot be carried forward i.e., an individual who contributes less than $8,000 in one year will not be able to contribute more than this limit in subsequent years.

If the taxpayer has not used the funds in their TFSA within 15 years of opening the account, the taxpayer will be able to transfer this amount to their tax-free RRSP.

It should be noted that a taxpayer will have to choose between using the Home Buyers’ Plan (HBP) funds or their FHSA’s funds. The individual will not be able to withdraw funds from both accounts for the purchase of the same qualifying property.

If you have any questions, we invite you to contact our tax team. 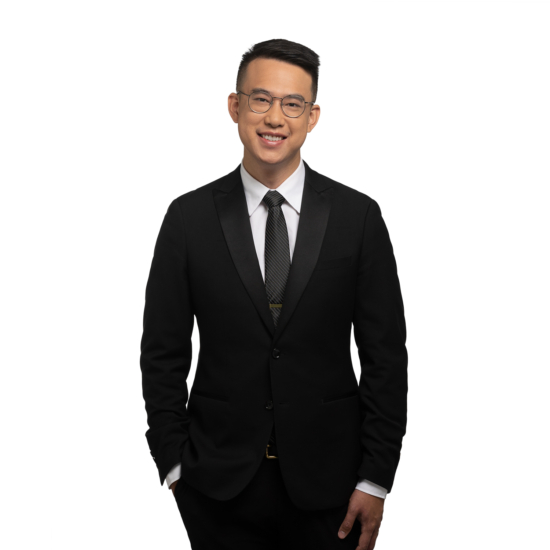 The number of articles concerning a reform of the Expropriation Act has recently multiplied in the media. Yet, only one side of the coin seems to be portrayed, namely that of the represent...