The scope of the obligation of good faith: Is a contract still the “law of the parties”?

February 21, 2004 – With the coming into force of the Civil Code of Québec in 1994, the Legislature has codified the obligation for all parties to a contract to act in good faith. This obligation, which has given rise to an abundant jurisprudence has, until recently, rarely been applied within the context of the early termination of a contract – until now, that is.

In a recent Court of Appeal judgment rendered in the case of Groupe Cliffton v. Meta-4 inc.,i the Court of Appeal confirmed the overriding nature of a party’s obligation to act in good faith, even if its co-contractant has failed to fulfil its own obligations under the contract.

The facts of the case are relatively simple: Meta-4 leased premises in various shopping centres managed by Groupe Cliffton, in order to install automatic teller machines. When the volume of banking transactions proved to be much lower than anticipated, Meta-4, unable to conclude an

arrangement with Groupe Cliffton, stopped paying its rent and vacated its leased premises. Groupe Cliffton thereupon sued Meta-4, asking that it be ordered to pay the full amount of the rental arrears owing under the various leases.

The Court of Appeal, which noted that Groupe Cliffton had made no effort whatsoever to re-lease the premises abandoned by Meta-4, confirmed the ruling of the Superior Court and concluded that in so doing, Groupe Cliffton had failed to comply with its obligation to act in good faith and capped its claim at an amount equal to three months of rent.

This decision raises important practical considerations in that it subjects the rights of the parties to a prior factual determination of good or bad faith, which may prove to be difficult given the factual subtleties of each case.

Moreover, if a court were to conclude to a total or partial lack of good faith, it could penalize the defaulting party by limiting the exercise of rights which it may otherwise have under the terms of its contract, as was the case in the Groupe Cliffton file, where the Court of Appeal reduced

Groupe Cliffton’s claim for arrears to three months of rent, despite the fact that, as landlord, it should, in principle, have been entitled to claim the full payment of all arrears owing under the contract

As a result of this recent judgment, it now seems clear that the Legislature’s desire to introduce a form of contractual justice by obliging the parties to act in good faith has the potential to significantly affect the hard-won concept that “the contract is the law of the parties.”

Prudence is therefore recommended and parties to a contract should consult their lawyers in order to protect themselves against the potentially harmful consequences of decisions which might later be judged by a court as being in breach of their obligation to act in good faith. 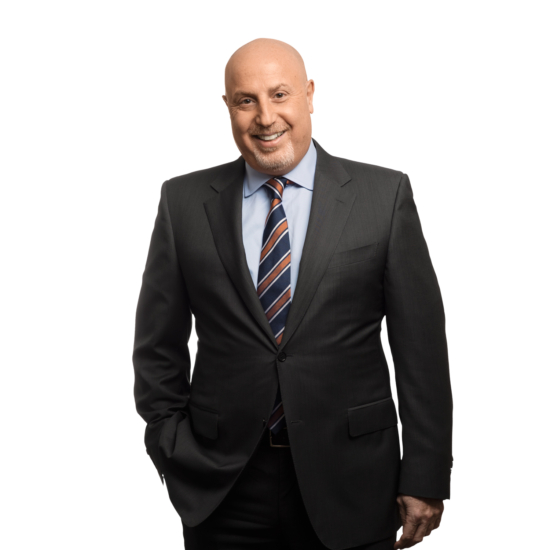 Available in French only.  ...