Marie Laure Leclercq is at the heart of Canadian history

Montréal, November 30, 2017 – November 28, 2017 has marked Canadian history as Prime Minister Justin Trudeau presented to the House of Commons a formal apology to Canadians in the lesbian, gay, bisexual, transgender, queer, and 2-spirited (LGBTQ2) community who have been harmed, assaulted, oppressed and discriminated by federal laws, policies and practices.

Our colleague and engaged activist Marie Laure Leclercq contributed to this historic moment as co-chair of the Advisory Committee of the Prime Minister of Canada on the Government of Canada’s official apology to the LGBTQ2 community.

Along Randy Boissonnault, Member of Parliament for Edmonton Centre and Prime Minister’s Special Advisor on LGBTQ2 issues, and in collaboration with the nine other consultants who composed the Advisory Committee, Marie Laure Leclercq has established the issues related to the apology as well as their scope, the harms suffered, the wording of its content, and the measures to be taken to ensure the sustainability of the initiative.

Through their lived experience, knowledge, expertise, and links to LGBTQ2 community, the eleven members of this Advisory Committee were able to facilitate the collection of information from all targeted communities across the country, to ensure the national outreach of the event and the full recognition of the harm suffered in order to start a reconciliation process with this community.

Given the national scope and the vital importance of the work done by Marie Laure Leclercq, we can only offer her our warmest congratulations for her immense contribution in making Canada an inclusive place for all.

To listen to the formal apology:

To read more on the issue: 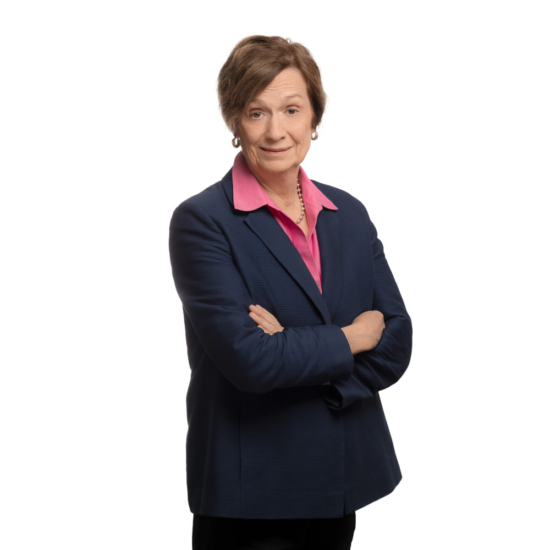 Montréal, January 19, 2023 – De Grandpré Chait is pleased to announce the appointment of Mart...