The impact of contractual penalties: not to be underestimated

Note that this article was published in Le Journal de l’Entrepreneur General – Summer 2021.

Many contracts of enterprise, including those generally awarded by public bodies, contain a clause stipulating penalties for failure to meet the performance timetable under the contract.

Courts have long recognized the validity of these penalty clauses, which pre-establish the amount of damages resulting from delays for which the contractor will be liable.

The basis for penalties for late performance is found in article 1590 of the Civil Code of Québec, which provides that “an obligation confers on the creditor the right to demand that the obligation be performed in full, properly and without delay.”

The applicability of a penalty for late performance will first depend on proving the existence of a delay. The point at which completion of the work occurred in relation to the contractual timetable must thus be established in order to determine if there was a delay in performance. That point in time will also serve as the cut-off point for calculating the amount of the applicable penalty.

It is worth remembering that Quebec courts examine the contractual framework in light of the specific circumstances of each case when determining when completion of the work occurred, as that is a matter of fact. Completion of the work, which is a discrete event regardless of the number of entities involved in its performance, occurs when all the work provided for in the contract has been performed, regardless of deficiencies and faulty workmanship that may adversely affect it.2

Once a delay in performance has been established, the contractual penalties will be applicable unless the contractor can show that the delay is attributable to causes for which it is not responsible.3

The best way for the contractor to convince the Court that it is not responsible for the delay is to file an expert’s report referencing the timetable for the work and establishing the cause of the delay and its impact on the progress of the work. Insofar that the contractor can show that the delay was due to a cause attributable to the client or to force majeure, the penalties will not be applicable.

In this context, liability for the delay may be shared between the contractor and the client.

It should be noted that in the case of a partial taking of possession permitted by the contract, the case law recognizes the Court’s power to reduce the amount of the penalty provided for in the contract.5

Obviously, it is important for the contractor to follow the contractual procedure for reporting delays and to make its claims accordingly, because in addition to the inadmissibility of the claim, the Court may deduce that the contractor foresaw no delay in the performance of the work. By the same token, in the event of a delay in the commencement of the work attributable to the client, its impact on the timetable, if any, must be reported at that time.6

In some cases, penalties may be waived when the client has effectively represented to the contractor through that no penalties will be applied. By subsequently claiming that penalties do apply, the contractor will have contravened its obligation to act in good faith and consistently.7

The impact of penalty clauses on contractors can be major, as clients may use them as a pretext for withholding the penalty amounts from sums owed to the contractor, regardless of any debate on the well-foundedness, or even the amount of the withholding.

It is understood that the prejudice so caused can have serious financial consequences, especially where the contractor is facing claims for payment from its subcontractors, some of whom may actually be responsible for the delays alleged by the client, and for which it is withholding the penalty amounts.

The contractor alone suffers the impact of delays that have occurred, before it is even possible for it to contest the penalties through mediation, arbitration or judicial proceedings. For its part, the client is essentially financing itself with funds otherwise due to the contractor, without having to justify doing so beforehand. In a certain sense, it is taking the law into its own hands. In this regard, there is clearly a flagrant imbalance between the parties.

While attempts have been made to suspend the application of penalties through safeguard orders or provisional interlocutory injunctions, the courts have denied them on the grounds that they seek to claim monetary payments, which these procedures do not allow for, that a claim process is provided for in the contract, that the contract authorizes such withholdings, and that the criteria giving rise to these remedies have not been met.8

Could a solution be found through the application of article 2112 CCQ, which provides that “if the parties do not agree on the amount to be withheld and on the work to be completed, an assessment is made by an expert designated by the parties or, failing that, by the court”? That is unlikely, as this provision applies specifically to the assessment of amounts withheld by the client pursuant to article 2111 CCQ, i.e. for apparent defects or poor workmanship, and not to deductions made for late-performance penalties.

In conclusion, when faced with a penalty clause, not only is it in the contractor’s interest to make every effort to respect the performance timetable, it must also document any delay and contest or, if possible, negotiate any penalty that the client may declare it is imposing. 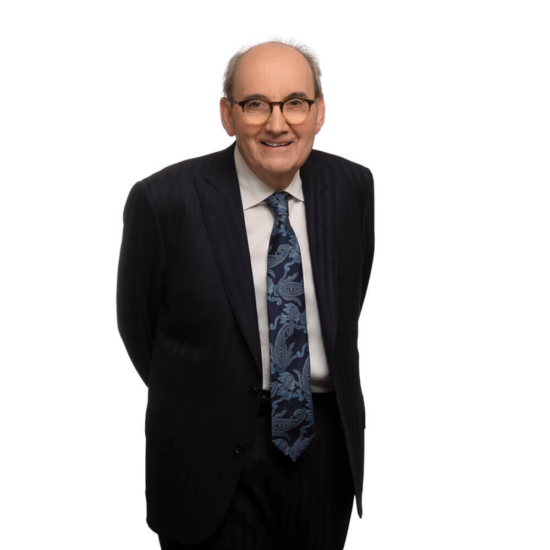 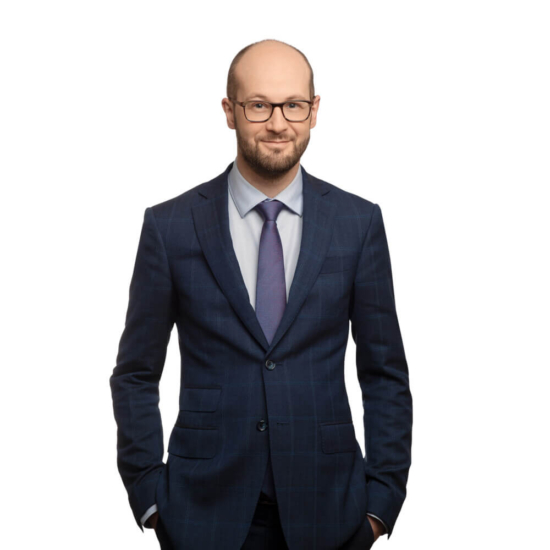 The most important and common types of construction contracts

Understanding the differences between the main types of construction contracts available under Quebec construction law is the key to managing costs and determining ever...

Building material price increases: a back-and-forth between contractors and clients over who should assume them

As a direct result of plant closures during the first wave of COVID-19, the cost of construction materials has fluctuated considerably throughout North America since th...