Did you know that the limitation periods for the Canada Revenue Agency to reassess a taxpayer could be extended by 6 months?

By order-in-council, the Government of Quebec suspended all limitation and forfeiture periods as of March 15, 2020. Thus, the time limits for reassessing and contesting before the Court tax assessments issued under provincial tax laws have been suspended. At the federal level, a bill is currently being discussed.

Once the limitation period has expired, the CRA generally cannot reassess unless it can demonstrate that the taxpayer has made a misstatement on the return due to carelessness, negligence or fraud.

Under the new legislation, the limitation periods would be extended for a period of six months beginning on March 13, 2020. As a result, periods otherwise expired between March 13, 2020 and September 13, 2020 would not be statute-barred until at least September 14, 2020.

The bill would suspend this appeal period for the period from March 13 to September 13, 2020, thereby extending the time to appeal.

If you have any questions regarding your situation, we invite you to contact us. 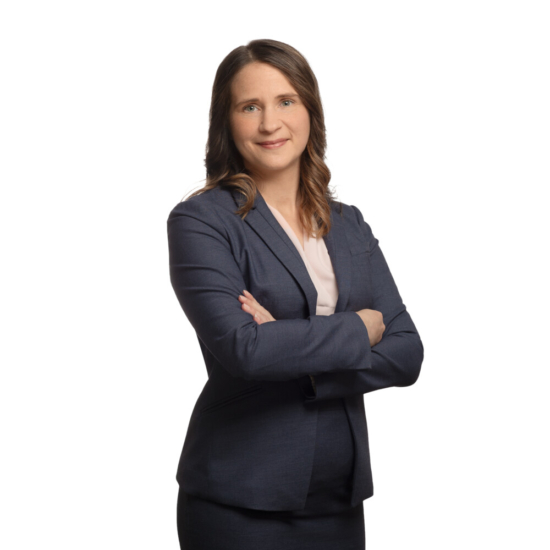