The number of articles concerning a reform of the Expropriation Act has recently multiplied in the media. Yet, only one side of the coin seems to be portrayed, namely that of the representatives of the municipal authorities. With due respect, these articles paint a far too general picture of the issues, and I think it is important to explore certain aspects in greater depth.

Very little official information is publicly available on this group’s work, but rumours are running rampant. One of those rumours concerns the possible introduction of a bill sometime next year.

The last few years have also brought new laws setting aside several Expropriation Act provisions and subjecting certain expropriations to a different set of rules. For instance, the government has subjected expropriation for the REM project to a different procedure1 that greatly limits the owner’s rights. The government then adopted a similar act in 2019 for acquisitions under the City of Quebéc’s tramway project2. In the wake of the pandemic, the government adopted similar rules3 with respect to the extension of the blue line and some 200 projects across Quebec.

Politicians who make often misguided statements should be reminded that the Expropriation Act is essentially procedural, and that the principles surrounding indemnities for expropriation are grounded in far more foundational texts. They are grounded in the Quebec Charter of Human Rights and Freedoms4. They are also grounded in the Civil Code of Québec, which sets out that no property owner “may be compelled to transfer his ownership except by expropriation according to law for public utility and in return for a just and prior indemnity.”5 The founding principles of our society on which they stand raise the right of ownership to a quasi-constitutional level. It would be difficult to conceive of an indemnity being considered just if it can be influenced by zoning bylaws imposed on a building prior to expropriation, or if it is based on a building value assessed unilaterally by the city.

The Expropriation Act was initially adopted in 1972. Nearly 50 years later, the act could certainly benefit from being reviewed and adapted to current realities to simplify and optimize the expropriation process and facilitate public interest projects.

The Minister of Transports is responsible for the Expropriation Act. But he is also the leading expropriating body in Quebec, closely followed by Quebec municipalities, which hold wide expropriation powers and use them frequently. It would be surprising if a working group comprising of only representatives of expropriating bodies could propose a balanced reform that takes the concerns of expropriated parties into account.

I appeal to the Government and urge it to ensure that this review is the result of reflection involving all stakeholders and that it is not just the dictate of the expropriating bodies. Knowing that a new law is always subject to the judicial control of the Superior Court and that the same applies to actions taken by public bodies, only a process involving stakeholders from all walks of life can lead to a reform that is sheltered from legal challenges.

Lawyers and assessors representing expropriated parties and owner associations should be involved in the reform process to produce a balanced act that meets government objectives of expediency and effectiveness while safeguarding private owners’ rights.

Unfortunately, too often in the past, private owners and their representatives only had the opportunity to express their views during parliamentary committees held after a legislative proposal was introduced. Why not involve them earlier in the process, so they can be part of the discussion in an active and constructive way? 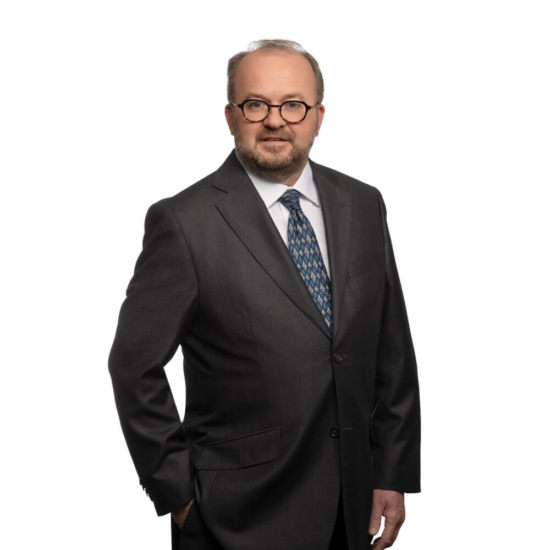