Anton Piller orders: a powerful tool to protect your rights

December 2004 –  Most businesses today know that protecting their trademarks, copyrights and patents should be one of their legal priorities. At a time when forgeries of all kinds and the pirating of digital materials (such as CDs, DVDs and software) are an unfortunate part of the daily concerns of a large number of businesses, traditional procedural law has adapted to provide efficient means to combat these threats. The issuance of an Anton Piller order is one of the tools available to you.

What is an Anton Piller order? An Anton Piller order—which bears the name of the plaintiff in the case in which this type of order was first issued—is, for all intents and purposes, an injunction to which the characteristics of a seizure before judgment have been added.

The purpose of this type of order is to ensure compliance with your ownership rights over property which you are presumed to own.

Indeed, the order authorizes your representatives and lawyers to enter upon the premises occupied by the person targeted by the order and carry out the searches required for the seizure of all materials or documents allowing you to prove that the defendant is infringing your rights—be they intellectual property rights or other rights.

As discussed below, such an order will be issued only if there is a serious fear that this evidence may be destroyed.

Furthermore, the application must be made ex parte, namely without the adverse party being called to defend itself or present its point of view. Clearly, the element of surprise is crucial to the enforcement of this type of order. In practice, a defendant will usually learn of the issuance of an order against it only when your representatives arrive at its premises to seize the evidence.

However, as stated by the Federal Court in the now famous Adobe ruling, fulfilling the third criterion is not as easy: [i]t is difficult to prove with tangible evidence that an infringer has a history of destroying evidence or will dispose of important evidence1. However, the courts have accepted evidence showing the ease with which the defendant could destroy compromising evidence in its possession.

Since the ruling of the Québec Court of Appeal in Raymond Chabot SST inc.2, it is acknowledged that although Anton Piller orders are creatures of the common law, they are entirely compatible with the rules set forth in the Code of Civil Procedure of Québec (C.C.P.). Indeed, it was held that pursuant to articles 20 and 46 of the C.C.P., there is nothing preventing the application, in Québec, of Anton Piller orders, notwithstanding the existence of specific rules regarding injunctions (751 to 761 C.C.P.) and seizures before judgment (733 to 740 C.C.P.).

In Raymond Chabot SST inc. it was also held that despite the fact that the issuance of an Anton Piller order might entail significant violations of a party’s fundamental rights, in particular the right to privacy, this type of order could be seen as being consistent with the Charter of Human Rights and Freedoms, insofar as the conditions mentioned hereinabove had been fulfilled at the time of issuance of the order as well as at the time of its enforcement.

Effectiveness of Anton Piller orders Anton Piller orders are popular and numerous, particularly in matters involving intellectual property Their effectiveness—and their resulting popularity—are based on several factors. Firstly, as mentioned above, the fact that the order is issued in the absence of the adverse party necessarily results in an element of surprise which the defendant cannot easily avoid. Consequently, more often than not, upon the enforcement of the order, you will discover several pieces of compromising evidence. Evidently, the seizure of that evidence makes the defendant’s job particularly difficult, because it is placed in a position that will be difficult to defend within the scope of imminent proceedings.

These are the two primary factors which make an Anton Piller order your protective weapon of choice.

Conclusion Clearly, an Anton Piller order is an effective tool, notably in circumstances in which, for example, a firm is seeking to prevent the unhindered circulation of counterfeit goods, the illegal copying of a trademark or the violation of a trade secret.

Given the scope of the potential effects of an Anton Piller order, the lawyer’s role is particularly important, both for the party seeking to obtain and enforce the order as well as for the party targeted by the order. 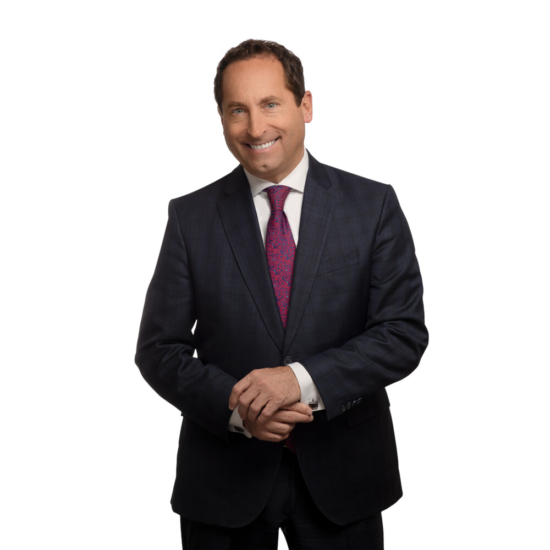 The practice of law is often associated with litigation. However, two parties who disagree don’t necessarily have to end up in a courtroom. There are proven ways to avoid a drawn-out legal battle. ...